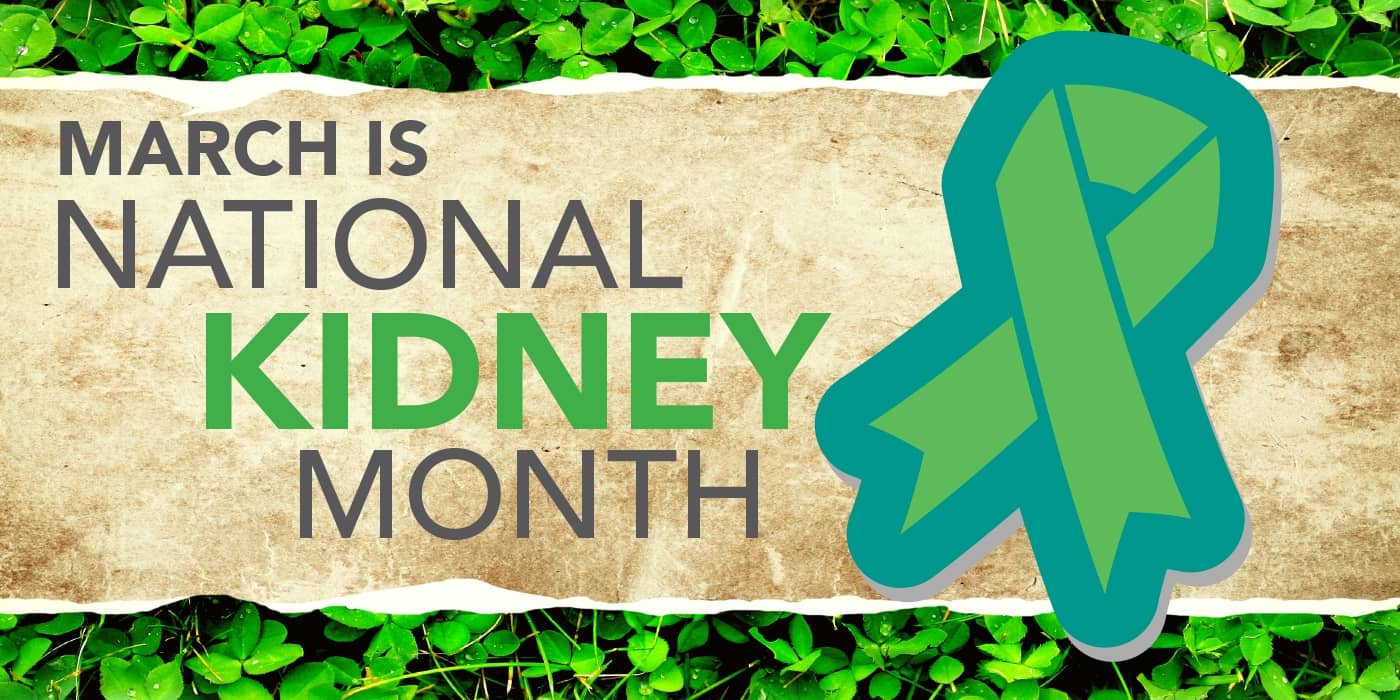 There are many types of hereditary renal diseases, including: Polycystic Kidney Disease (PKD) and Nephronophthisis. Early diagnosis for any type of kidney disease is important for establishing maintenance and treatment plans.

PKD is inherited in either an autosomal dominant (AD) or autosomal recessive (AR) manner; both are characterized by renal cysts and end-stage renal disease. ADPKD is a common inherited kidney disease occurring in 1/400 to 1/1000 people worldwide. In addition to renal symptoms, patients with ADPKD also have cysts in the liver and pancreas as well as vascular and cardiac abnormalities. Patients with ADPKD typically have onset of symptoms in adulthood (Cornec-Le Gall et al. 2013). In some rare cases, however, patients with two causative PKD1 pathogenic variants in trans may have clinical features similar to patients with autosomal recessive polycystic kidney disease (Rossetti et al. 2009; Vujic et al. 2010). ARPKD is generally diagnosed pre- or neonatally, with some cases diagnosed in childhood or even adult life. The severity of ARPKD varies widely, with the most severe cases being neonatal-lethal.

There are also hereditary types of kidney stones (Nephrolithiasis) and renal cancer. It is estimated that 10-15% of adults are affected by Nephrolithiasis. Of these, up to 16.8% may have a genetic cause (Braun et al. 2016). Approximately 3% of renal cell carcinomas (RCC) are considered familial (Maher 2011).

At PreventionGenetics, we test for these and many other types of hereditary kidney disease including the tests listed below. Additionally, our Custom Panels option allows you to create any panel or combination of panels that do not already exist on our test menu.