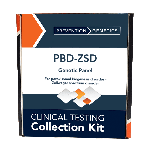 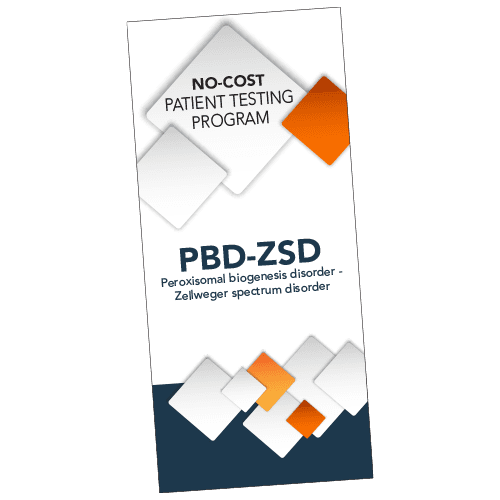 No-cost genetic testing for 13 genes associated with peroxisomal biogenesis disorders is being offered for qualifying US-resident patients through a program sponsored by Travere. The genetic test helps identify peroxisome biogenesis disorder-Zellweger spectrum disorder (PBD-ZSD), a rare autosomal recessive disorder caused by mutations in one of 13 PEX genes and characterized by an impaired peroxisome assembly, leading to multiple enzyme deficiencies. Peroxisomal dysfunction affects nearly all cells of the body from fetal development throughout adult life.